C0nc0rdance recently posted a video about the negative effects of marijuana. I'm as square as he is, but I did have a general leaning towards legalization, mostly due to the negative effects prohibition had on society, but partially due to some misconceptions I had about marijuana being relatively safe. I wonder if he might do later videos about tobacco and alcohol so that he can give us some comparison. Either way, I'm currently moving back towards neutral on the issue of marijuana legalization, based on what I know at this particular moment.


Of course, one of the stupid 'positive' myths uses the stereotypical altie argument that marijuana is herbal, therefore it's okay. Tobacco's pretty much herbal, and you don't see many people saying it's safe because of that. Or at least I don't, aside from one troll who stopped by Orac's a while back.
Posted by Bronze Dog at 1:04 PM 30 comments: 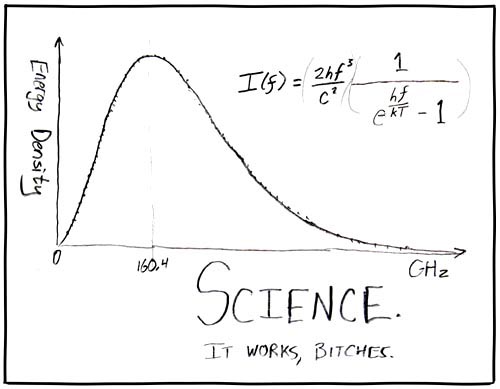