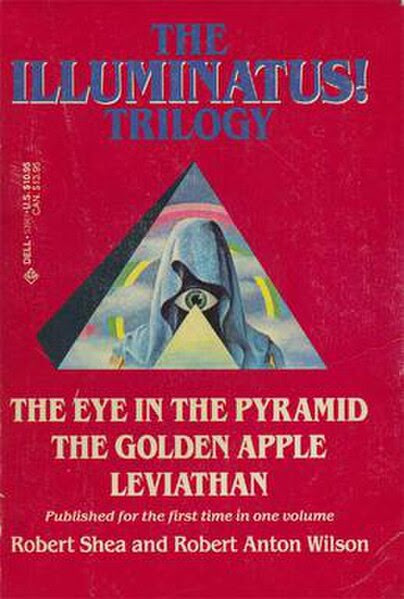 There are so many woos out there, when faced with contradicting evidence, are quick to resort to claiming the Illuminati and other massive conspiracies headed by mustache-twirling villains manufactured it to keep the poor persecuted martyr down.

Of course, woos, typically lacking a sense of scale, don't realize how huge these conspiracies would have to be to accomplish such a masquerade. Such secret societies would require millions of people to sustain, all with fell intents or sufficient cowardice to remain silent. Science isn't performed by lone scientists these days: The obvious sorts of things tend to be heavy on resources required. The subtle effects tend to require lots of tedious replication and repetition left up to subordinates to monitor.

Anything else would often be easier to demonstrate publicly. That's kind of what the James Randi Paranormal Challenge is about. Even if the woo doesn't apply for the challenge itself, the general concept would still be quite applicable: Skeptics usually can come up with very specific, very reasonable challenges that the woo can try to meet. Usually, this will lead to the woo claiming the skeptic is in on the conspiracy, despite any rules that would prevent tampering by either side.

In short, invoking the Illuminati excuse serves as an escape hatch any woo with a tinfoil hat can use to avoid any challenging evidence, or any test of their favored woo. Repeated use can lead to the absurd, such in the case of some Creationists I know: They typically deny the physics behind radiometric dating and relativity, which is the basis for atomic clocks and the global positioning system, and suddenly my ability to visit my brother without reading a paper map is, as a natural extension of the original claim, a lie.

I concluded recently that the Illuminati were no more than Santa Claus, his wife, and his accountant.

Of course I have no evidence, but it makes more sense than most of the conspiracy theories doing the rounds.