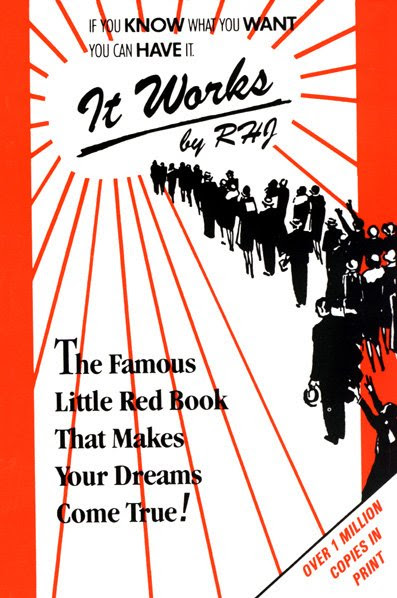 In my experience thus far, this is one piece of doggerel that's more likely to be used in a sincere manner, whereas most others typically represent insincere rhetoric to avoid questions.

Originally, for the helpful image in this entry, I was trying to find a screen capture of something I regularly see on TV: Diet pill commercials that have "I lost 20 pounds!" anecdotes onscreen while a tiny disclaimer appears at the bottom of the screen, "Results not typical." Hopefully that image has formed well enough in your head for the point to get across: Your results may not be typical. As far as we know, those people who lost weight may not have done so because of the diet pill, but because of exercise, changes in diet, or something else entirely. We don't know, because we don't know what, if any, controls were in place.

Now switch to some other condition and an alternative "medicine" treatment: That will throw in regression to the mean, the placebo effect, natural healing, the post hoc fallacy, and you've got the big "pragmatic fallacy" as the result. The easiest person to fool is yourself, and without controls to eliminate or at least reduce those fallacies, you've got a lot of means to that end. The same principles apply to pretty much any woo that supporters insist we try.

That's why skeptics like me are big on double-blind control studies and large groups: We want to know what results are typical, and if they're different than the results of a placebo.

BD, I've ben waiting a while for you to do this one.

This one drives me nuts - I have this friend who had a leg condition (compartment syndrome) "fixed" by acupuncturists, or so she claims.

"How many times did you see the physio?" I asked.

"And your doctor agrees that you're cured? And that it was the acupuncture that did it?"

"What would he know? He's the one that referred me to the physio in the first place."

"You do know that if you can prove that acupuncture cured your leg thing, there's a Nobel Prize with your name on it?"

"Isn't that awarded for Peace?"

Teh stupid! It burns us!