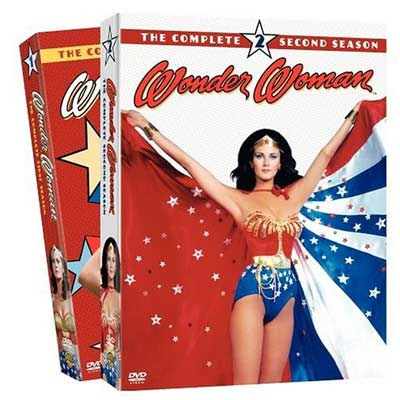 One eternally irritating thing woos often like to tell me is that I have no wonder in my life or that skepticism somehow sucks it all out. But just what is wonder?

I think wonder is a positive, optimistic feeling: When I see something weird and unexplained in a telescope, microscope, or whatever tool we're using to closely examine something, or even when I think about something I didn't bother with before, generally there are two thoughts that combine into what I know as wonder: "That's cool!" and "How does it do that?"

The latter is where woos typically fall short: First, there's the very strong probability that we already know how it's done. What's so special about that? If they want to claim it's something unknown, they have to prove it's not done through known means. That's why magicians typically strive to do their tricks faster and under new constraints: If the box he's stuffed in is well above the stage floor, we can't simply say 'it's a trap door.' If you want to prove someone's psychic, force them to work under very tight conditions so that we can't claim it's a well-known trick. Showing us a magic trick when we already know how it's done isn't wondrous. It's boring.

Second, whether or not we know the answer, woos typically provide answers that don't lead anywhere. When science answers a question, we typically get more questions. If I'm recalling this correctly, the question of how galaxies stick together was answered with "dark matter," which brings up follow-up questions like, "What are the properties of dark matter particles?" "Does dark matter have any interactions other than gravitational?" and probably lots more detailed ones than my level of understanding currently allows. Woo "research" negates curiosity: Once they say "psychic power!" or "magic!" or "the designer did it!", there's nowhere to go. The woo universe ends there. Everything that can be known is known.

Third, woo answers typically aren't useful. You can't do much with them. There's no reliability. No specific predictions, and those who claim otherwise are typically much, much worse at it than their public relations department and fan clubs claim. What makes learning wonderful is that new ideas have the potential to change the world for the better. Woo often ends up maintaining the status quo, despite claiming to be able to cure all sorts of ills. Science marches on. It may not do so at the speed we'd like, but it's better than languishing in vacuity.

Small bit of trivia: my mom, having been a biology teacher at Bladensburg High School for over 30 years, actually screamed at the TV in the episode where they mentioned Bladensburg (they pronounced it "BLAH-dens-burg.")
"IT'S BLADENSBURG, YOU IDIOT!!!"

It's actually pronounced "BLAY-dens-burg." It's often nicknamed "Blade" or "Bladen".

I nearly cried when I heard that Lindsay Lohan had lasso'd the part for this. I felt a lot better when it was confirmed as a rumour. Imagine how badly she would have screwed that up?

When I heard that, under Joss Whedon, it was going to be Morena Baccarin, I was ecstatic. Then Joss left/got fired because he takes forever to do anything.