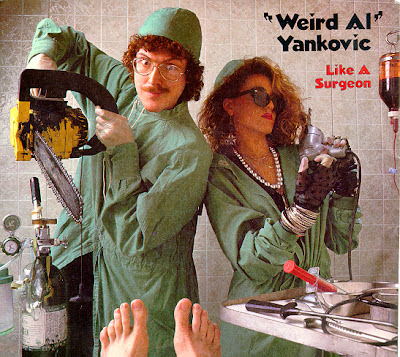 This entry into the list isn't so much a word that's misunderstood, but one that's thrown up as a distraction. It will come up in just about any thread where a skeptic talks about quackery, in an effort to cast evidence-based medicine in the worst possible light. There's one severe problem with that, though:

Malpractice and efficacy are not related. A car is an efficacious method of transportation. You can put something in a car and observe it move. If drivers get into accidents, that doesn't change the fact that cars have efficacy. Woos are asking us to invest in flying carpets, which are no better than inaction. That's usually the issue at hand: Can the woos prove that their treatments are better than inaction? Questions about malpractice are usually just evasions of that issue.

Malpractice is the medical equivalent to a car accident. Sometimes it's bad luck, sometimes it's negligence, sometimes it's flaws in the system, sometimes it's even incompetence. Those sorts of things are important to iron out. If you want to talk about malpractice, you'll want to know where and why those problems occur. It has nothing to do with the efficacy of the treatments. The problem is not in the theory, but in the practice.

An additional problem with talking bout malpractice is that it's hard to get numbers with alties: One of the most common problems I see brought up when I read about an altie practitioner being hit with licensing issues is bad or even nonexistent record keeping. That makes it much harder to compare malpractice rates, even if woo worked. But woo doesn't work. Taking useless, and therefore unnecessary action is just as bad as malpractice. And woos are doing it every time they practice if they can't prove efficacy.

Malpractice exists in evidence-based medicine. Doctors, insurance companies, and so forth are doing their best to combat the causes. Woos, however, are seldom interested in really discussing whether or not their treatment actually works. The ones who distract with malpractice numbers effectively admit it.