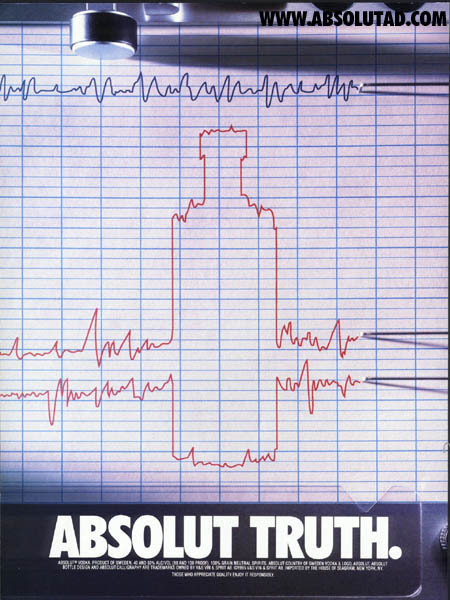 "The first duty of every Starfleet officer is to the truth, be it scientific truth, historical truth, or personal truth. It is the guiding principle upon which Starfleet is based. If you cannot find it within yourself to stand up and tell the truth about what happened, you do not deserve to wear that uniform."

"Hello. I'm Leonard Nimoy. The following tale of alien encounters is
true. And by true, I mean false. It's all lies. But they're
entertaining lies. And in the end, isn't that the real truth? The
answer is: No."

One of the most appalling sentiments that I come across is, essentially, "the truth doesn't matter." A troll over at The 2% Company tried to disguise it by talking about "metaphorical truth," which apparently is more important than literal truth. If reality was a novel, he might be saying something meaningful, but reality is reality. His bizarre rants seemed to suggest that Leonard Nimoy, above, was wrong: Entertaining and comforting lies are "the real truth."

What's really infuriating, and inspired quite a bit of foam from me, is that this sentiment spits on all of the wonders that science has found, the mysteries it's solved, and all the other great things it's brought into our lives.

Doggerel Index
Posted by Bronze Dog at 7:53 AM

Seriously, that star trek video was fucked up.